Young Samuel awoke one night hearing his name called. He ran to Eli, his mentor, to see what Eli needed. But it was not Eli calling Samuel. God was. Armed with that insight, and the simple instruction to say “Speak, Lord, your servant hears,” Samuel returned to his room and soon found himself in conversation with God. Sounds fun, right? Unfortunately, God’s word to Samuel was a dark message of judgment on Eli and all that the older priest represented. God was doing something new – and that meant that Eli and the old way of things had to go. I imagine the morning’s conversation was awkward, as Samuel unpacked all of God’s revelation for his mentor Eli.

I want to suggest that the true hero of this story is Eli. Eli proved to be a great mentor in the roughest of situations. And it is not what Eli did, so much as what he did not do that made his mentoring effective. Good mentoring is often deliberate, proactive, intentional – in a word, active. But good mentoring is also sometimes passive, and Eli shows us how mentors must occasionally step back and give younger leaders room to learn and experience on their own. Passive mentoring goes further; it makes room for younger leaders to initiate new ventures, even ventures that threaten to undermine the status quo.

First, consider how Eli passively got out of Samuel’s way. Once it was established that it was God calling Samuel, Eli gave simple instructions and let the boy encounter God on his own. We should note that the text specifically states that visions were rare in Eli’s day (1 Samuel 3:1). It would have been understandable had Eli wanted a ringside seat for the event. After all, mentors need to be there to help youngsters understand what God “really” means … right? However, Eli demonstrated masterful mentoring by not intruding. He stepped out of the picture. He sent Samuel back to listen to God alone. Eli was properly and intentionally passive. His actions remind us that we are not the focus of our protégé’s attention. Only God is! This aspect of passive mentoring requires humility of us, because only God deserves followership. Good passive mentoring focuses younger leaders on God, and not on their mentor.

Second, Eli made no attempt to re-state, interpret, re-interpret, or control the negative message Samuel heard from God. Even though God’s message to Samuel, and the boy’s own growth in leadership, ultimately undermined Eli’s leadership, Eli let God’s plan play out. Nothing in the text indicates that he resisted God’s new direction under Samuel’s leadership. This is passive mentoring at its best. Eli appropriately differentiated his own calling and ministry from his successor’s. He trusted God’s plan – for both of them. The power of passive mentoring is seen in Eli’s stepping back, giving the young leader room to listen to God without interference, as well as permission to follow God down new and unfamiliar paths. 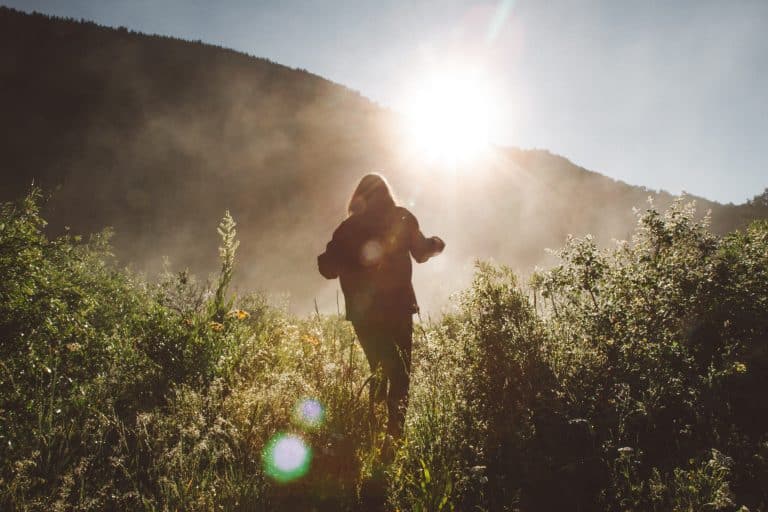 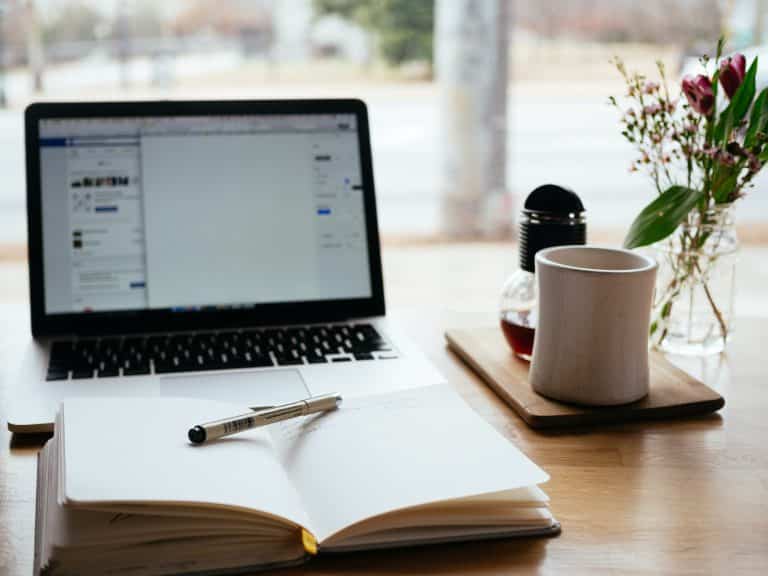 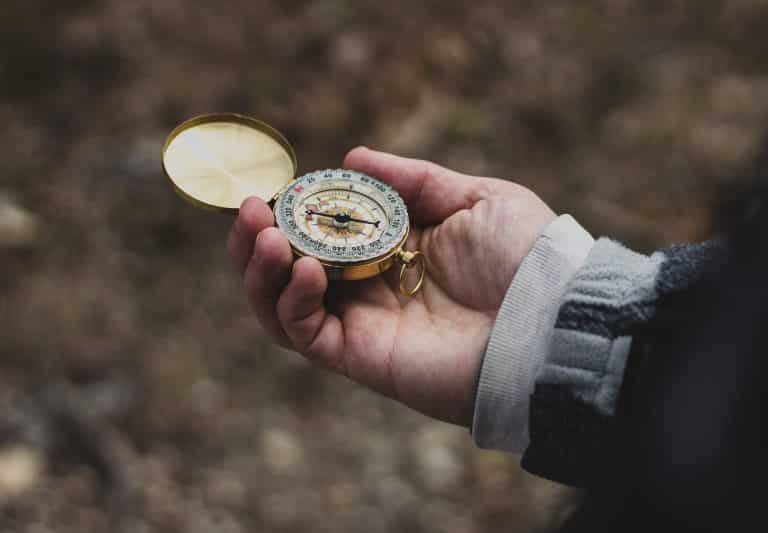